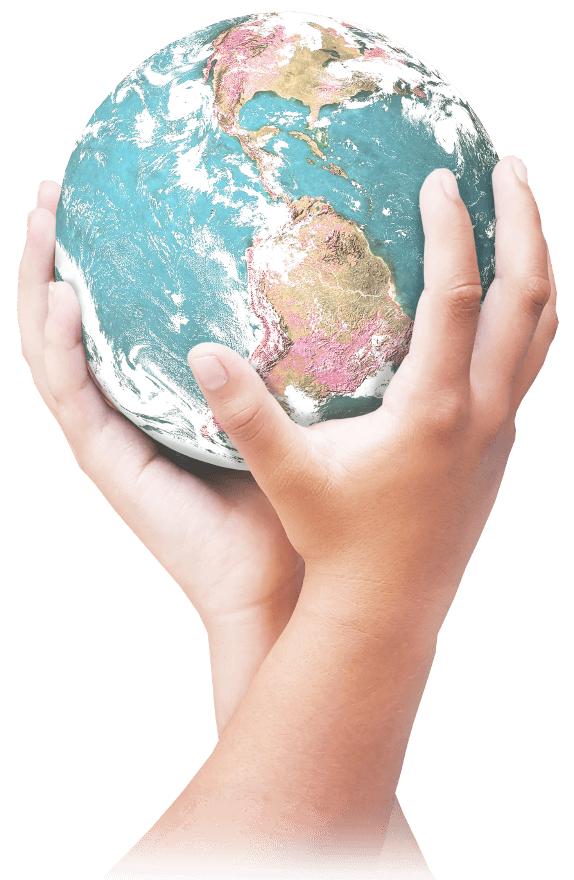 See the names in common between two languages to find one that works in both.

Perfect for parents from two different language backgrounds looking for a bilingual cross-language compatible name for their baby.

Why I made this site

When our Japanese-Finnish son was born, we wanted to find a name that would work in both languages. To help with the search I wrote a simple tool for personal use to look through all the names in both Japanese and Finnish, finding ones which appear in both.

Thinking others might find it useful as well, years later I went back and improved it to the point that I could release it online, which is the page you are now on.

This tool currently supports 57 different languages or cultures. For example if you are German and your wife is Klingon, it can tell you that the only name option is "Arne". In other words, it finds the intersection of two name lists. Some languages don't have many options, so it also tries a fuzzy search and some other strategies as well.

Since all of these are found by software, there are no guarantees that the names are any good (for instance it sometimes suggests "Timo" for an Italian name, which wouldn't be great), so it is intended to only give you ideas to consider.

Hope you like it. Oh, and here are the Japanese-Finnish names it found for us. We ended up going with a completely unique one that wasn't in the list, but just having a list to work with was a nice start for our name brainstorming session!

Extra feature: check which languages a name appears in

Most searched for combinations

These names appeared in the most languages, so if you pick one of the following, it would sound familiar to people all around the world.

These names appeared in the most languages, so if you pick one of the following, it would sound familiar to people all around the world.